It's been a while since I posted something. My traveling, and to a logical extent, my photography, has been on pause these past two years. It was mostly due to personal reasons, namely buying a new home and switching jobs/careers. My father's failing health also played a major role, constraining me to travel exclusively back and forth to Italy multiple times.  On May 8, he died. 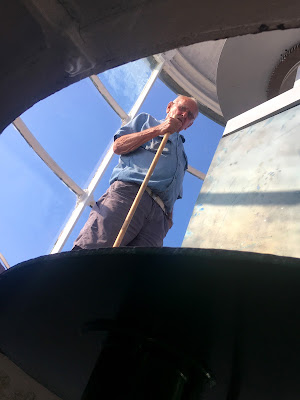 He made it a point to call me every Saturday morning at 10am on the nose. I think he felt it was his way to reconnect with me. Growing up, we rarely got along. To call it a rocky relationship would be an understatement. In later years we had a mutual understanding to stay away from minefield topics that would trigger our respective tempers.

So every Saturday morning I'd get a call from him. We'd talk about the weather, food, travel, current events. And he'd always end the conversation with, "take care of yourself". I can manage pretty well in Italian, but it's always been difficult to talk about matters beyond those subjects. Emotions are harder.

Language was always a nasty wall to climb. It's bad enough nearly two generations separated us (my father was 39 when I was born), but I also grew up speaking a different tongue, immersed in a different culture. We had so little in common as his son grew up American. Many things were left half expressed, or just completely unsaid.

His passing has left me incredibly ambivalent. It's been easier to remember the good things about him now that he's gone. He had some truly unique and amazing qualities. I feel guilty for remembering the awful things he did, the darkness he was capable of; the things that still whip me into a white hot rage. You're not supposed to think ill of the dead, but life is never that clean, so why should death get a break?

I've learned that feeling both opposing emotions is not a mutually exclusive concept. Mostly now, I just allow myself to have those raw feelings while still missing him, missing those Saturday morning calls.

A CALL  by Seamus Heaney

“Hold on,” she said, “I’ll just run out and get him.
The weather here’s so good, he took the chance
To do a bit of weeding.”

So I saw him
Down on his hands and knees beside the leek rig,
Touching, inspecting, separating one
Stalk from the other, gently pulling up
Everything not tapered, frail and leafless,
Pleased to feel each little weed-root break,
But rueful also . . .

Then found myself listening to
The amplified grave ticking of hall clocks
Where the phone lay unattended in a calm
Of mirror glass and sunstruck pendulums . . .

And found myself then thinking: if it were nowadays,
This is how Death would summon Everyman.

Next thing he spoke and I nearly said I loved him. 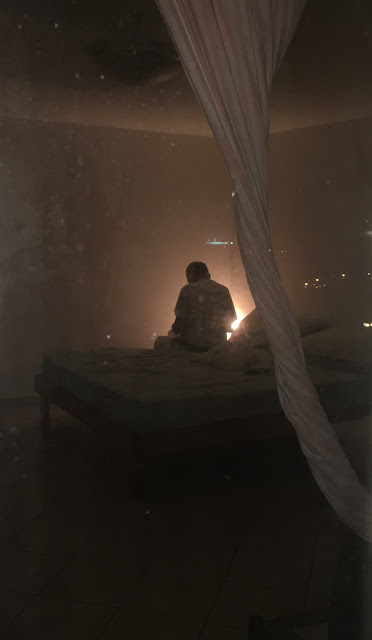 Watkins Glen, NY is Gorges. I know, I know. That was groan-worthy, but I have to write about this trip while it's still fresh in my mi... 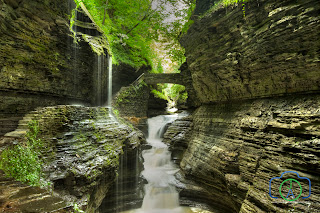